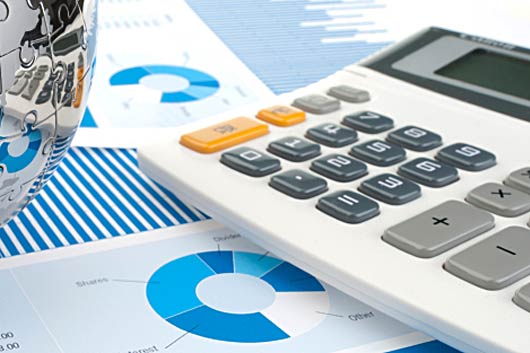 This article provides and in-depth look into the pros and cons of leasing or buying your tech equipment. Computing can be difficult to keep up with and you need useful information to make the right decision for your business. The next time your business needs new computers, networking equipment or other technology, should you buy […]

Commercial Leases: What You Should Know 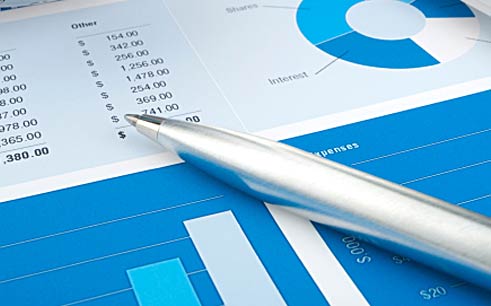 It’s crucial to understand from the get-go that, practically and legally speaking, commercial leases and residential leases are quite different.  Before you sign a lease agreement, you should carefully investigate its terms to make sure the lease meets your business’s needs. Renting commercial space is a big responsibility — the success or failure of your […] 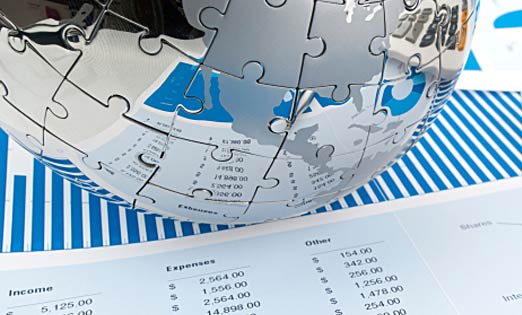 Iron Mountain Inc., headquartered in Boston, has announced the completion of its acquisition of Recall Holdings Ltd. as a primarily stock transaction for approximately $2 billion. With the acquisition, Iron Mountain acquires the entirety of Recall’s global operations, including all facilities, vehicles, employees and customer assets, excluding operations to be divested in accordance with regulatory […]

A federal judge on Tuesday blocked Staples’ $6.3 billion acquisition of Office Depot, siding with regulators who argued the merger of office-supply titans would reduce competition and raise prices. The companies said they would not appeal the decision and would instead abandon the deal. The collapse of the multi-billion deal is just the latest win […]

Every successful entrepreneur has had their ups and downs. Most have experienced crippling failures before eventually rising to fame and fortune. What sets these successful entrepreneurs apart from the rest, is their resolve to learn from their mistakes, try again, and most importantly listen to business advice from those who’ve gone down this path before […]

Companies are building offices that aren’t just better for the environment but their workers, too. When McKesson decided to revamp its headquarters in Richmond, Va., it knew it was time for a radical change. The drug distribution giant also knew it needed a workplace that was not only inspiring but reflected its primary mission: making […]

Higher minimum wages are an unstoppable trend that businesses must address to stay competitive with gaining and retaining valued employees. This week JPMorgan Chase and Starbucks announced they were raising the minimum pay of many hourly employees. For about 168,000 lowly paid employees, this is really good news. And both companies played up the planned pay […]